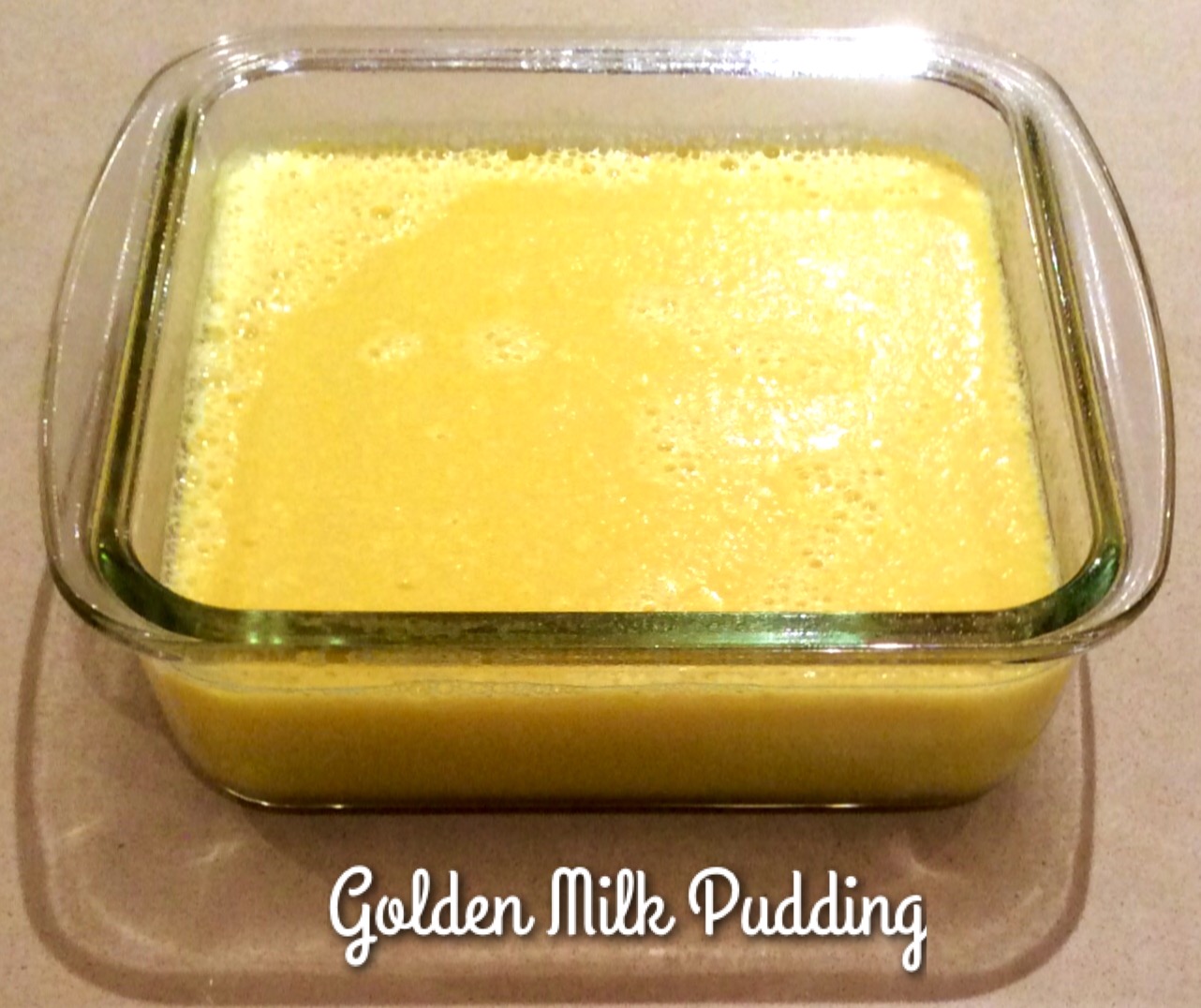 Agar flakes are also known as Agar – Agar, China Grass (India), Kanten  (Japan) and Khay – Yen (China), are a gel like substance found in the cell wall of seaweed or, algae. I have also used, a powdery version at work in microbiology labs to grow cultures. I usually buy these from the local Asian grocery store in the form of long, transparent, folded strings, or as powdery flakes. The flakes are easier to measure and work with, in my opinion. My mother used to make these scrumptious puddings when, I was a child with the stringy seaweed version. I have used Turmeric for all its health benefits in this recipe. Other options for flavouring are cardamom, vanilla, coffee, pretty much anything that takes ones fancy! 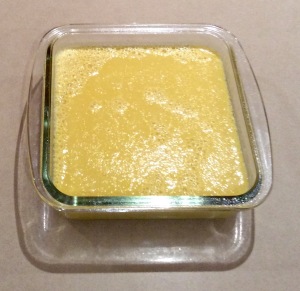 Refrigerate after an hour, covered with cling film until ready to eat!

This Vegan Golden Milk Pudding recipe is being sent off to Healthy Vegan Fridays, an awesome link up party that I’ve been following for some time for the plant based goodness!