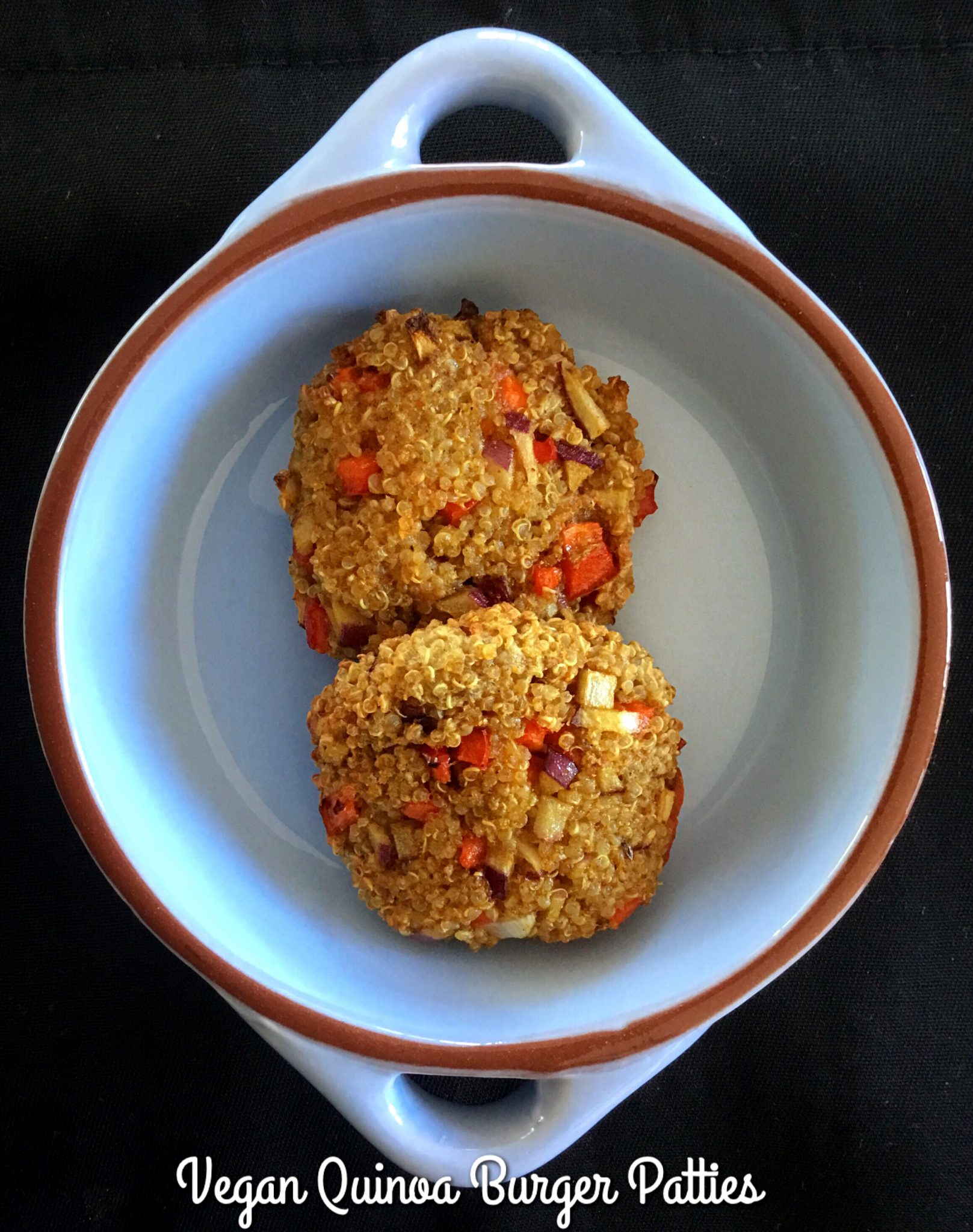 Quinoa or, Keen-wah, the wonder grain and I haven’t been the best of friends. These veggie burgers, or “Tikki” in Hindi are made from leftover cooked quinoa from my weekly meal plan. Quinoa, even after all the good qualities it possesses tends to be ignored, while brown rice or flatbread are favoured with most curries around my place. The first time I ever tried make quinoa, they stayed raw after cooking on the stove top for a good 15 minutes! Not sure, what happened there… So into the bin that went!

The second time around, I bought quinoa flakes that positively tasted like soap! Even my youngest little one who usually eats everything wouldn’t look at it! Next, I decided to get quinoa flour for my baking but, that had the most prolific mould growth I’ve seen outside of my lab cultures!! This was a few months ago so, after that every time I was at the shops, I would furtively look at the quinoa varieties and look away quickly!

I like this forgiving recipe because it combines quinoa with leftover rice, flavoured with Garam Masala, veggies, garlic and onion, all favourites around here. I also added some leftover mashed potatoes and gram flour, instead of bread crumbs as a binder to keep them gluten-free. Using the Airfryer also makes, the patties a quick meal without pan frying or, having to heat up the oven. 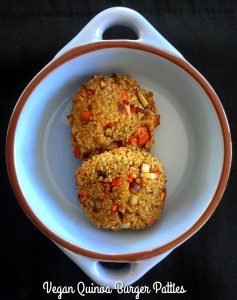 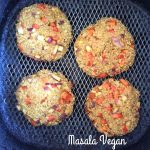 Here’s some more information on Quinoa, its benefits and how best to cook it.